Peniscola (Peníscola in Catalan, Peñíscola in Spanish) is a town with two well-distinguished parts: on the one hand a well preserved old town, crowned with a medieval castle on its top, and on the other an apartments hecatomb typical of the uncontrolled urban explosion that extends to along the beach. The magnetism of Peniscola, of course, in its old part. The castle of Pope Luna (XIII century, XVIth century fortification) is a jewel that reminded me in certain aspects to that of Edinburgh. But it is likely that it was above all because of the feeling of exhaustion for so much. In spite of that, it’s worth it.

By the way, that the link of the castle with Scotland is not just an idea of ​​mine. There is a plaque commemorating that Benedict XIII, Pope Luna, granted permission for the inauguration of Saint Andrews, the first university in Scotland (and which I was able to attend years ago for an English course).

Not only the people of Game of Thrones were seen around here. Some Spanish series, such as El Ministerio del Tiempo (recommended) or El Chiringuito de Pepe (I can not recommend it, once I saw three minutes and I got bored), or movies like El Cid , Tierra or Blink also experienced their earrings. More info here .

The places where Game of Thrones was filmed are, in general, public, and they had cars, fences (they were about to start local festivals) and / or posters in the middle, so the photos in those locations, those that lacked, in addition, all the elements of decoration, were totally absurd. 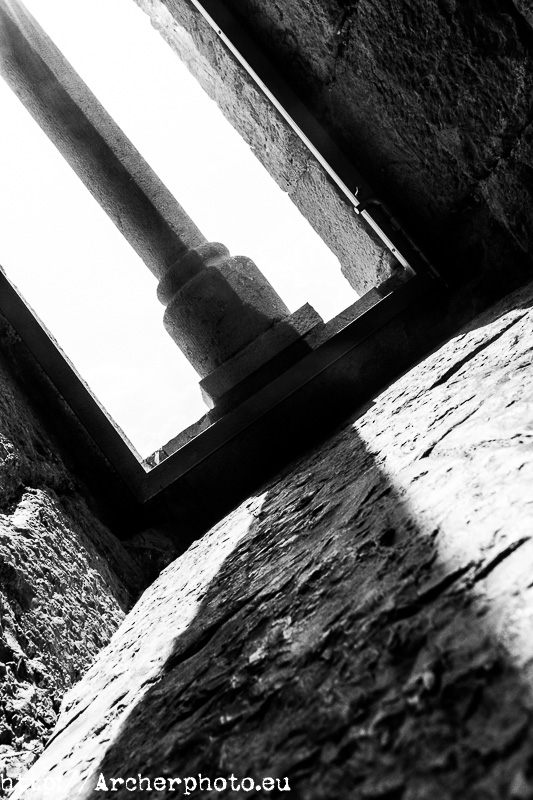 For the rest, we fell on the dates when the Festival de la Chancla y la Tapa (something like Flip-flops and tapa festival) were held in town. Although if you completed the circuit of bars you received an impressive prize, I must say that we were not able to complete such a challenge during our short stay. The tapas were good, without a doubt. But between there were many locals to visit and the titanic effort did not have a fair payment (if you had not noticed before the jocular tone about the prize, I reveal it here: a pair of flip flops is what they gave you), we simply could not accomplish the task.

There are no crows, but owls and hawks

The Artillery Park is a garden attached to the castle where you suddenly find some owls and hawks. This is the Refuge of Raptors, which houses and exhibits birds raised in captivity or wounded until they are ready to be released.

Peniscola is, without a doubt, an interesting place to visit. Other sites that I like are London , Barcelona, Lisbon or Bratislava . Is it the “L” essential for me to like a city? Actually, no: Vitoria, Madrid or Santiago also caught my interest.

In case you’re wondering, I took these pictures with the Samsung NX500 that was a bit weird. She was not feeling comfortable almost any 32GB card and she gets very silly.

If you need professional photographs, you can send me a message to sergi@archerphoto.eu or Whatsapp at +34 644459753. 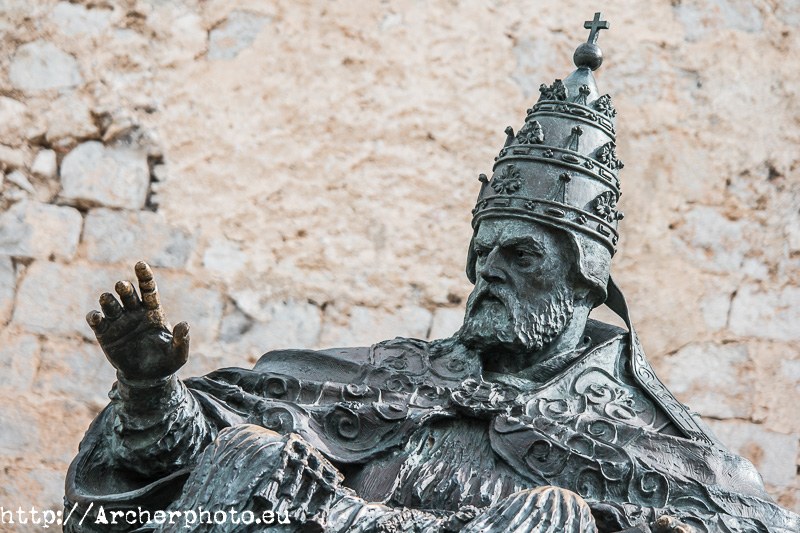 Photos and text of this entire website are the property of Sergi Albir, except for a specific case in point. Reproduction prohibited in any medium except explicit written authorization.