Determining the type of lighting is always a small dilemma. I tend to be a supporter of working outdoors with natural lighting. I often use a reflector to help me, but while lighting results are lovely, most of the time the reflector must be handled by a person. And for a photo shoot in studio I am in favor of using continuous lighting.

That said, continuous lighting has advantages and disadvantages, and flashes, too. So I have to keep doing tests, as in this session with Mariana Uscanga, from which I show you the results. I used several flashes, filters and reflectors. If there is an amateur photographer who would like to know the setting used, I will have to disappoint him. I took many photos, many experiments, I moved everything and there was not one setting, but a bunch of them. And of course, I did not wrote them up. I do not usually release photography tutorials because there is a lot of competition. Producing them usually has a job much greater than what people imagine. So a hug to the photographers who take that effort and  I send for them my recognition and respect. 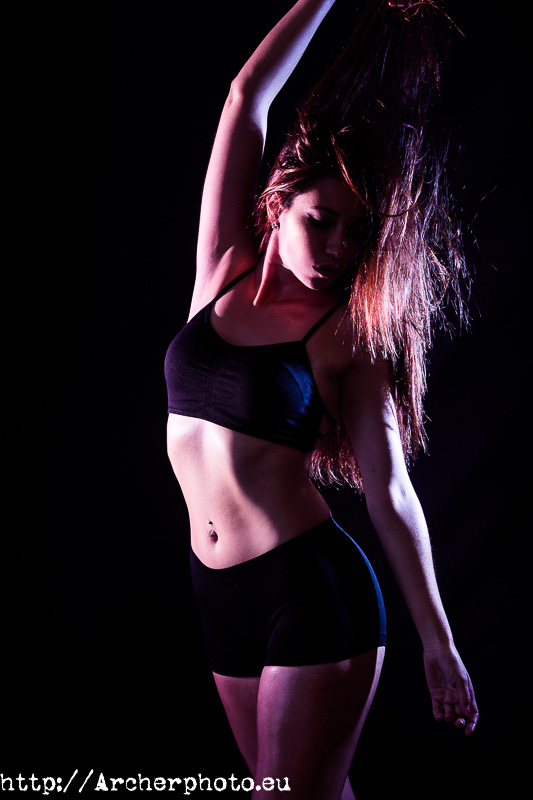 Once the photo session is finished …

After a photo session in studio, one must apply in the editing work. In many of these cases, one of the tasks is in the selection of which are the photos we want, because there are often many similar ones. About the selection it is important to decide, more or less, what we are going to do, so that the work does not become too long. In this case, the idea was to keep the interest in the model totally. Eliminating any detail left over from the background was a priority. Then, the control of the tones is another crucial question. And as some of the photos will end, badly that I regret, on Instagram, it was also appropriate to leave them ready for that application. 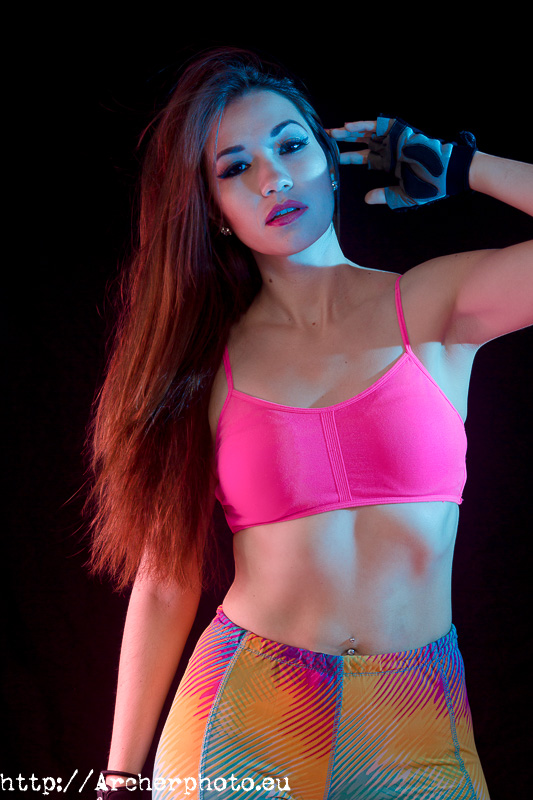 Mariana had enough patience not to kill me even though there were many experiments, a few disasters and a significant number of repetitions. But probably you will agree with me that the temper and endurance of this Mexican model had a fair reward.

I’m Sergi Albir, professional photographer. If you want a photo shoot in studio, outdoors, or you have a company, or an event, or you want me to record a video of a turtle submerging, or whatever you can think of, you can contact me at +34 644459753 (better by WhatsApp) or sergi@archerphoto.eu. 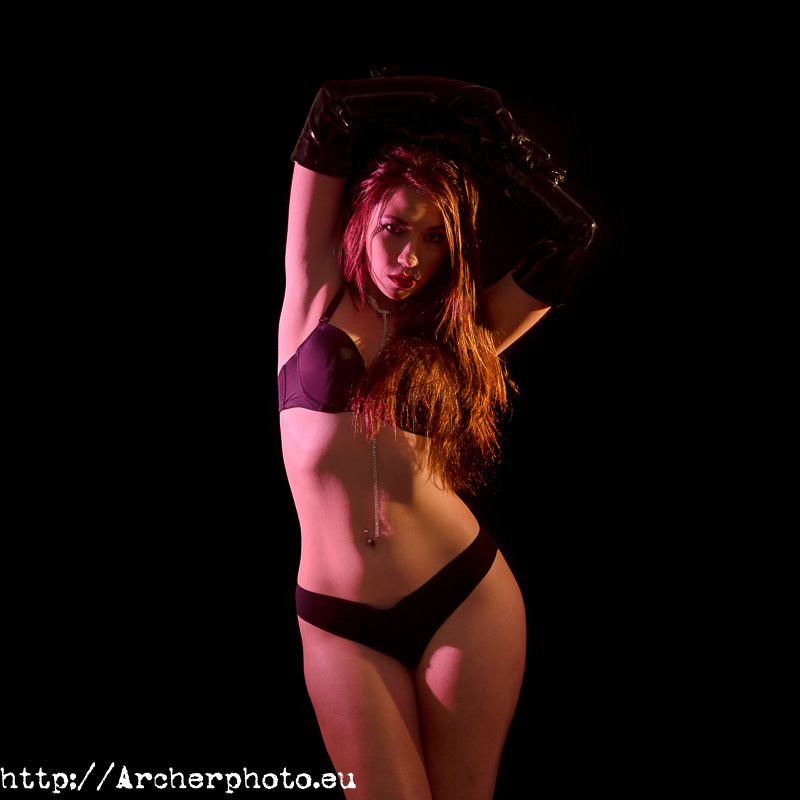